Philippine Standard Time:
Auxiliary Menu
You are here: CDA AND PHILMEC PILOT TEST THE TRAINING MODULE FOR THE FCAs | CDA

On July 14-15, 2021, the Cooperative Development Authority (CDA) and Philippine Center for Postharvest Development and Mechanization (PhilMech) conducted the pilot-testing of the module on Basic Training Course on Cooperatives, Bookkeeping and Entrepreneurship for Beneficiaries of Rice Competitiveness Enhancement Fund (RCEF) Mechanization Program.  The activity was held at the PhilMech Training Hall in Munoz, Nueva Ecija.

The training module was developed by both agencies based on the needs of the Farmers Cooperatives and Associations (FCAs) which are assisted by PHILMEC under the RCEF Mechanization Program.  The training aimed to upskill FCAs to properly and effectively monitor the utilization of the farm machineries through bookkeeping and recording.

The pilot testing was attended by five (5) FCAs from different municipalities in Nueva Ecija who are beneficiaries of the RCEF Mechanization Program of PhilMech. At least three (3) participants from each of the five (5) FCAs were trained by experts coming from the CDA and PhilMech. 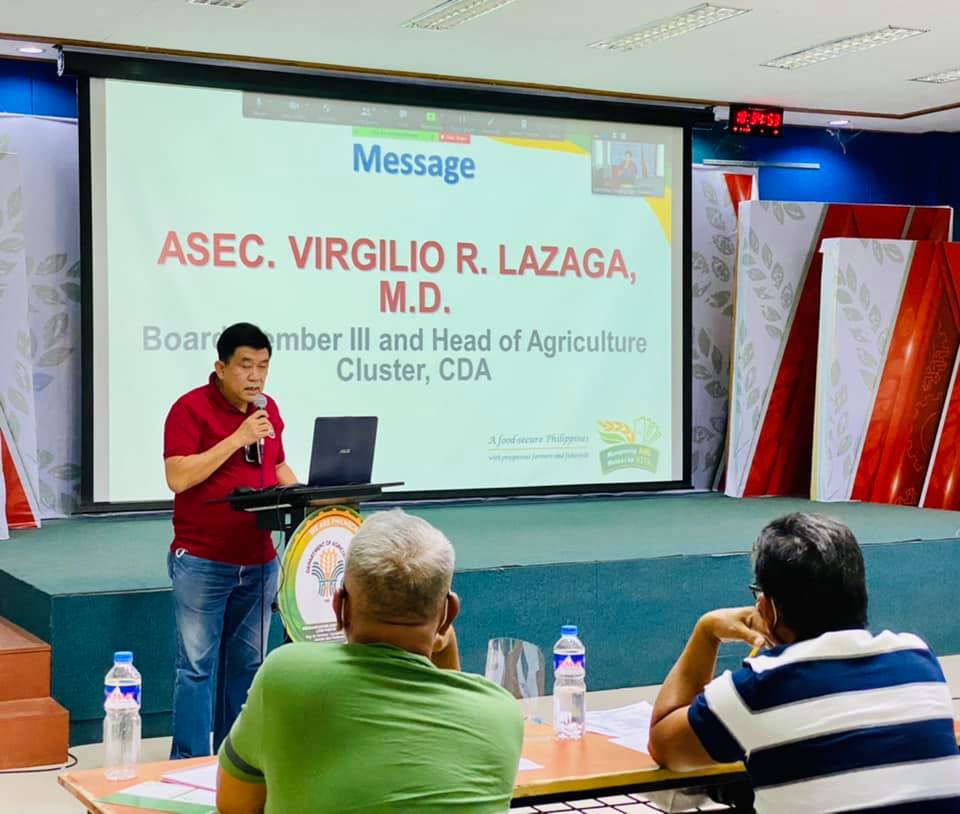 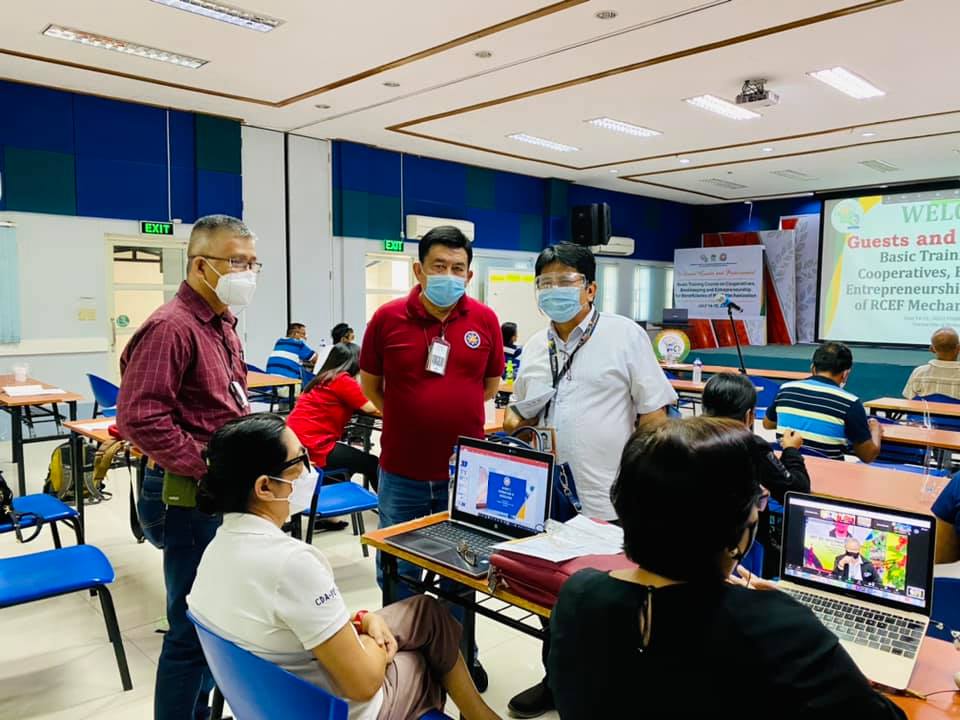 After the conduct of the pilot testing, the CDA and PHILMECH made an assessment of the activity, including the module and materials used during the training.  These will be finalized after which a Training of Trainers will be conducted. (BSMCastro)