As an offshoot of the meeting convened by the Committee on Banks of the House of Representatives and presided by Cong. Cua as Chair of the Committee, held last 10 November 2020, the TWG of CDA-BSP-BANGKOOP was instructed to harmonize and finalize the bill authored by Deputy Speaker Pablo Garcia (HB 7878), Rep. Joy Myra S. Tambunting (HB 7765), and Cong. Sabiniano Canama (HB 2435), titled as the Cooperative Banking Act.

On 17 November 2020, a week after such meeting, the Cooperative Development Authority (CDA), Bangko Sentral ng Pilipinas (BSP), and BANGKOOP re-convened to review the three (3) bills and came up with an agreement, but subject to final review by their respective organizations.  It was agreed upon that the working draft will be the bill filed by Deputy Speaker Garcia.

On 18 November 2020, the CDA Technical Working Group on Cooperative Banks (CBs), together with the Cluster Head of the Finance Cluster, CDA-NCRO, Legal Division, Supervision and Examination Unit, and CPDAD, discussed the draft harmonized bill sent by the BSP through email.

At the start of the meeting, NCR Dir. Pedro T. Defensor, Jr. walked the group on the journey of CDA in crafting the Cooperative Banking Act.  According to him, it started way back in 2015 when CPDAD drafted the initial document and presented the same to cooperative banks nationwide during the Congress Cluster Meeting, as part of the 100 Years Celebration of Cooperatives in the country.  He further shared that it was then subjected to the scrutiny of REXECOM before it was presented to BSP as working draft in crafting the final working paper. Series of meetings ensued between the CDA, BSP, and BANGKOOP, and on July 2019, all cooperative banks were called again by BSP for final consultation.

Asst. Sec. Vidal Villanueva III expressed his gratitude to Cong. Garcia for sponsoring the recent Cooperative Banking Act (CBA) through HB 7878. He stressed that the bill is in accordance with the principles agreed upon by the BSP and CDA having joint supervision over cooperative banking activities. Most importantly, Deputy Speaker adopted the final version endorsed by CDA-BSP-BANGKOOP TWG.

The Cooperative Banks Federation of the Philippines (BANGKOOP), the national group of CBs, has continuing consultative assemblies and meetings with the CDA being held at the BSP, recent of which happened at the BSP-Manila last August 2019. The federation hopes to seek the support of the government for a favorable passage of the proposed CBA.

The proposed bill underscores the cooperative banking sector’s role in creating an atmosphere that is conducive to the national growth and development. Highlights of the bill include expanding the membership of CBs, even opening up the sector to foreign ownership as long as it is a cooperative, expanding financial services as well as investments in allied undertakings of the sector and providing for escheat proceedings for Samahang Nayon (SN) and Municipal Katipunan ng mga Samahang Nayon (MKSN)-derived accounts in the event they are unable to convert to a cooperative within the prescribed period of time.

Recent version of the proposed bill is the final deliverables of the CDA-BSP TWG from its year-long consultation talks, and institutionalized provisions of the joint supervision over the cooperative banking sector.  It started with a Memorandum of Agreement signed by CDA and BSP in August 2019, and the finalization of the CBs Model ACBL. 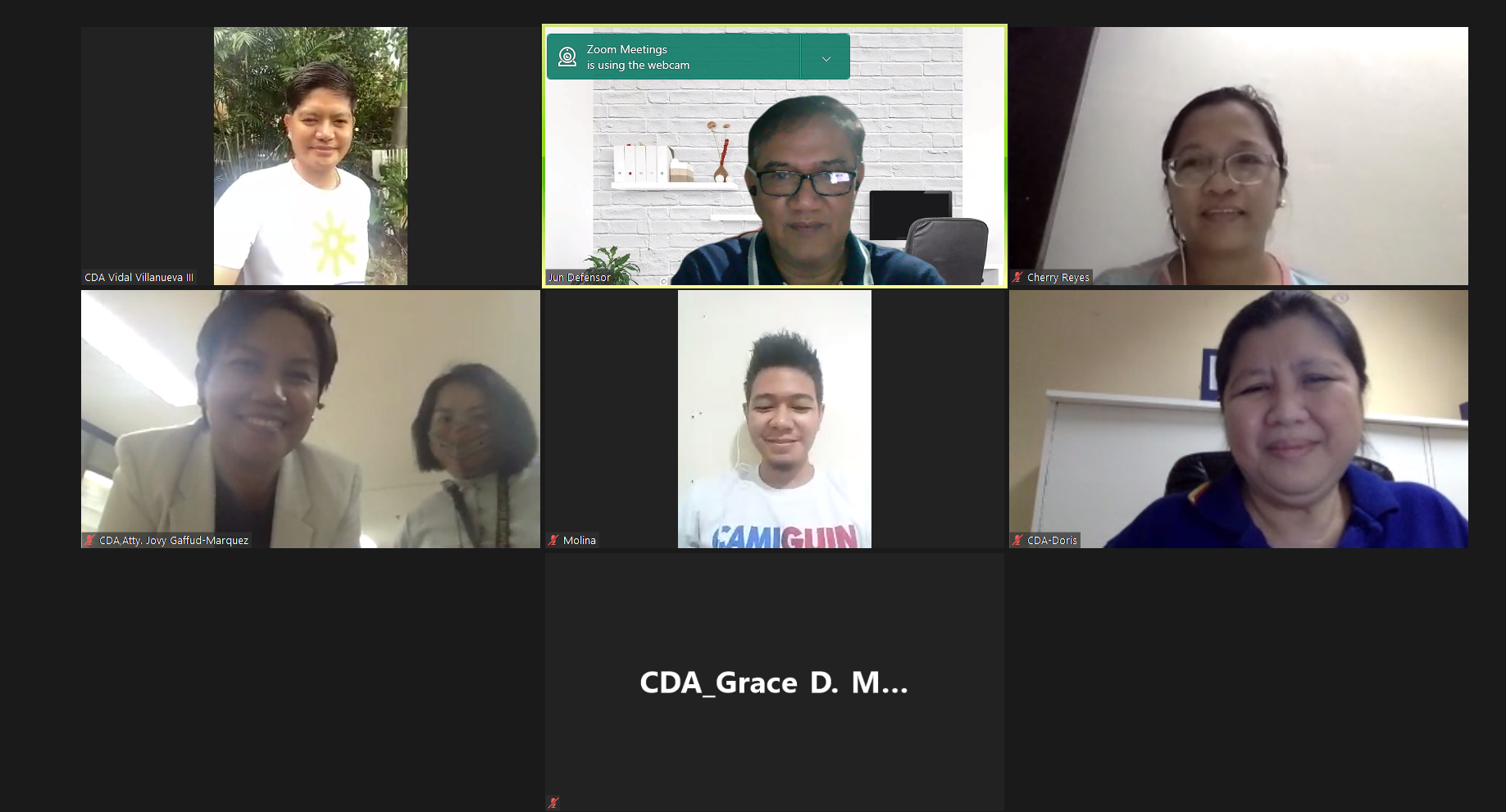