The Republic Act 10744, also known as the Credit Surety Fund Act of 2015, paved the way for the creation of Credit Surety Fund (CSF) Cooperatives that are established to enable MSMEs, cooperatives, and non-government organizations to increase access to bank credit, allowing them to grow and sustain themselves. 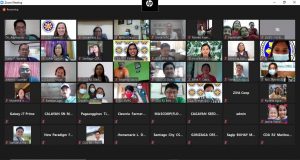 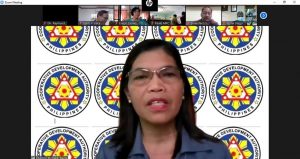 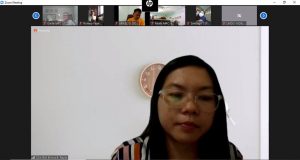 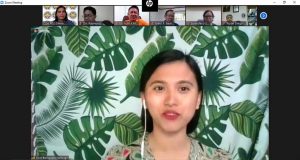 On March 19, 2021, the CDA Regional Office II conducted an Orientation Seminar to CSF Cooperatives in the region. The orientation seminar aimed to equip cooperative officers with knowledge on CSF Cooperative’s concepts, theories, and operations provided in Republic Act No. 10744 and its IRR. The Senior CDS of the CSF Section, Ms. Elmira E. Reyes, served as the speaker in the said activity. Representatives from the four registered CSF Cooperatives also shared their best practices that would help each other in  improving their operations. 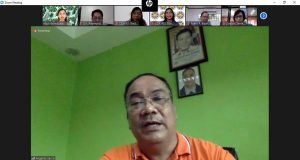 Regional Director Angelito U. Sacro urged the cooperative sector’s maximum involvement in government plans, projects, and policies affecting them. He encouraged every cooperative to learn continuously for its growth and stability. Cooperative leaders participated well in the orientation seminar, as evident from the number of questions raised. The panelists thoroughly addressed the concerns of the cooperative sector. 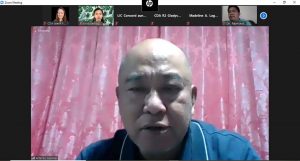 In his closing remarks, Assistant Regional Director Artemio N. Guzman encouraged the
continuous partnership between the government, non-government, and the cooperative
sector to continuously implement plans toward cooperative development