The Cooperative Development Authority (CDA) Region IV-A Extension Office participated in DILG’s orientation to the Newly Elected Officials (NEO) last August 17, 20, 24, 27, and September 1, 2022 at the Development Academy of the Philippines, Tagaytay. This program was organized by the Department of Interior and Local Government (DILG), together with the Local Government Academy (LGA), and in partnership with the Development Academy of the Philippines (DAP). It was developed to assist the newly elected officials in governing their respective LGUs in CALABARZON.

Also, other national government agencies such as DSWD, DOH, DICT, OCD, NEDA, DHSUD, CSC, DBM, POPCPM, AI4GOV, PNP, PDEA, BLGF, and NICA participated in the said event. An open forum was conducted during the activity to address the issues and concerns of the newly elected officials. 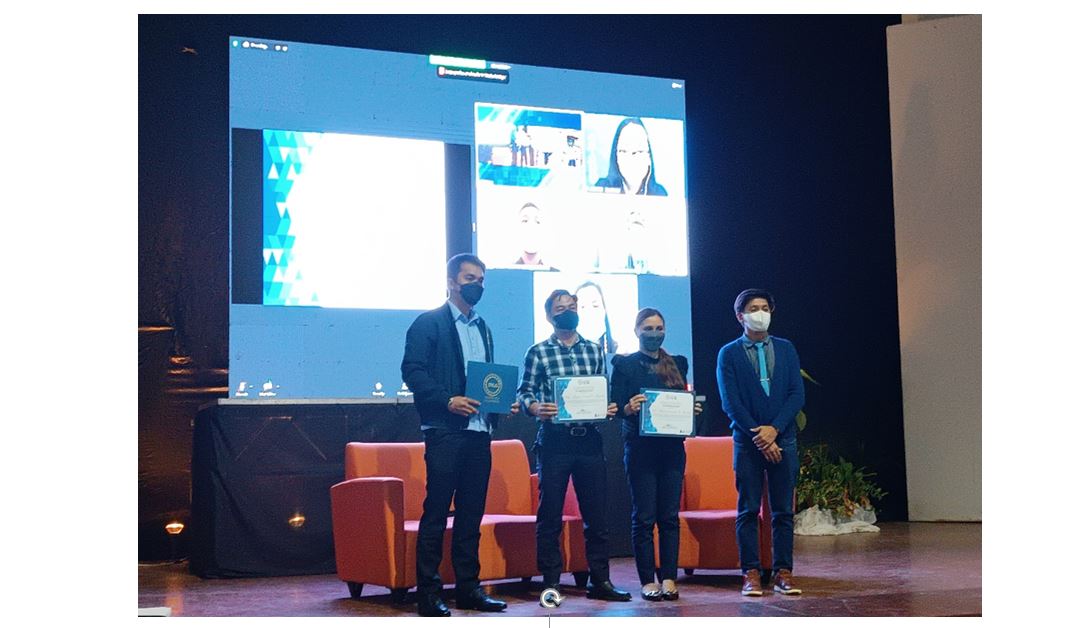