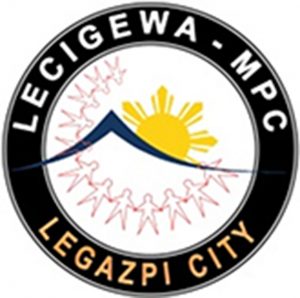 For ordinary workers, the real picture of the financial landscape is that they have to contend with what is left of their meager earnings after compulsory deductions like withholding tax, PAG-IBIG, GSIS, and Philhealth contributions. The greater majority are also burdened with payments of the ever-rising cost of utilities such as electricity, water and telephone, house rental or amortization, school fees for children, food and clothing expenses. Moreover, a big chunk of worker’s salaries goes to transportation expenses and even loan payments. Thus, ordinary workers consider it a “miracle” if the family has money to spare for bank deposits. Many of the workers’ existing situation include lack of funding for education of children, do not own the house that they live in and neck-deep in debts.

Recent thrusts by the national government failed to address the cries of the employees. The passage of the Salary Standardization Law failed to rationalize the pay scale of government workers. Those holding managerial levels or positions benefited the most compared to rank and file employees. While the law paved the way for pay increases, it actually had little impact, if at all to rank-and-file employees.

Taking the lead to provide innovations and develop potentials to rank and file employee, LECIGEWA-MPC have shown solidarity and commitment on social transformation that helped members to achieve a better standard of living.

Initially, the COOP comprised merely of City Government employees. Eventually, braving its way for membership expansion that includes friends, relatives of the City employees and other interested persons within the community. From the seed money of Php100,000.00 and the Php1.0M loan from the City Government, assets have grown up to Php80.0M within a span of 15 years.

In October 2004, the Coop was formed by the officers of the LGU – Legazpi Employees’ union, temporarily acting as Coop Officers. The initial fund of Php 100,000.00 was taken from the membership due of the employees’ union. During the same year, the Coop Officers thought of income-generating projects which could alleviate the predicament of member-employees, thus the lending activity started with a minimal loan amount of Php2,000.00 per member. Due to the increasing demand for loans, the Coop requested for fund assistance to the Honorable City Mayor, Noel E. Rosal, through the Sanggunian Panlungsod. The project of then, President Gloria Arroyo, known as “Isang Milyon, Isang Produkto,” fit in to the Coop’s livelihood program for its members. A one million (Php1.0M) loan was granted to the Coop at a rate of only 8% per annum. In less than 5 years, the Coop fully settled the loan and its fund increased from Php1.1M capitalization to Php80.0M, by 2020. 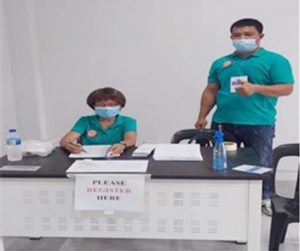 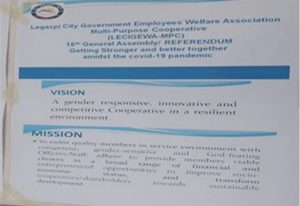 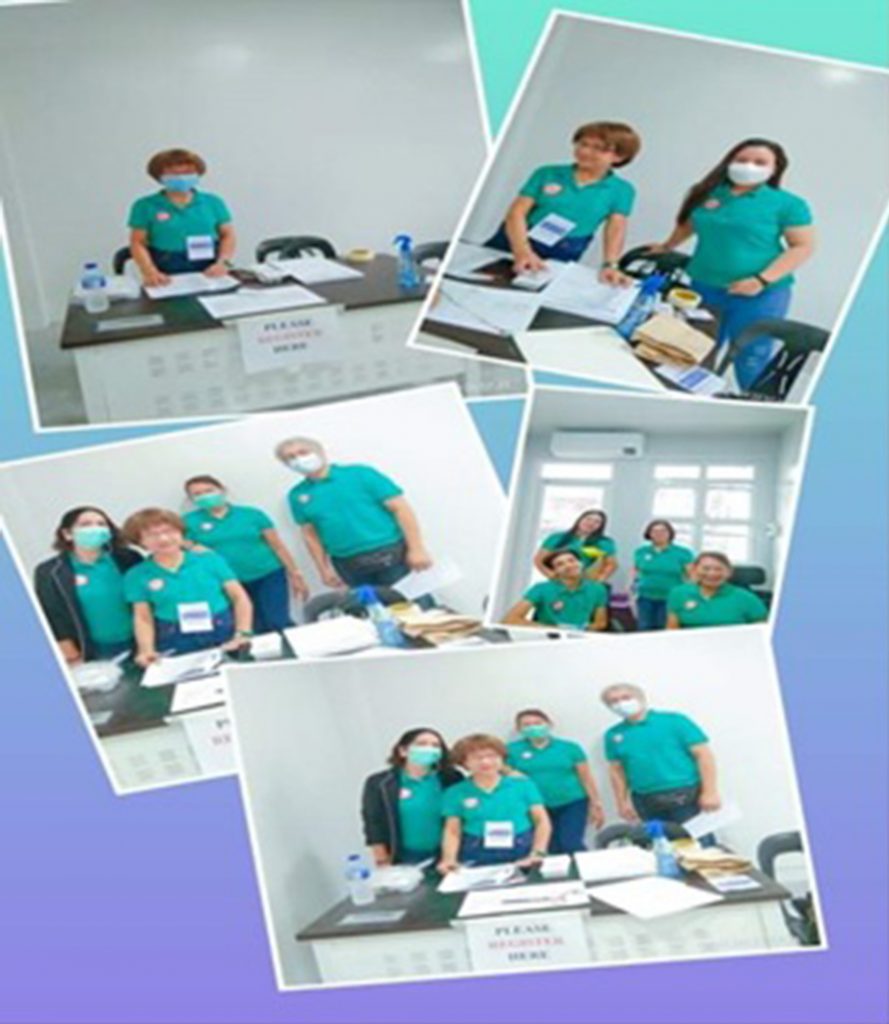 Finally, in November 2005, the cooperative was organized, with the existing Association Officers as the Interim Officers, and technical assistance provided by the Cooperative Development Authority (CDA) of Albay. The primary objective of the COOP is to encourage frugality among its members and provide immediate source of financial assistance in cases of emergency, urgent and other important needs

Over the 15-year operation, the Coop yielded an average of Php4.795M gross income, at an average rate of 31% percentage increase. The net surplus was at Php3.9M average, at 25.25% average percentage increase. Interest on share capital contribution for the 15 year period average to 12.11%, way above the inflation rate. Membership growth is slow at less than 10% average considering the risk of expansion and conservative policies. Membership expansion and savings mobilization are included in the Priority Development Plan of the coop. Almost 70% of the coop members are LGU employees, most socio-community activities of the LGU are participated in by its members.

It has been quite a roller-coaster ride, mostly on governance and member’s attitude. The dream of our COOP began as merely a gateway to be able to conveniently access low-interest loans. We developed a platform to entice investors. Participation to Coop learning and developmental interventions, found ourselves sharing our own experiences and benchmark with other coops views and strategies. From then on, the dream evolved to more than just providing credit access but to protecting the best interest of our members to attain financial freedom by encouraging them to make wiser and well-informed decisions.

For the past ten (10) years, the Coop have been a consistent top grosser in the Province of Albay. Evident during the 15-year operation of the coop were, almost 90% of the members were able to send their children to school, business-minded members availed of loans for business purposes, almost 70% of the members were able to construct/renovate their houses or purchased housing units/home lots, members seek assistance to pay for their medical/hospitalization bills at .005 interest rate only, almost 80% of the members were able to payout high-interest loans from other financial institutions, beneficiaries of deceased members were granted Php20,000.00 to defray the cost of funeral/memorial expenses, rate of return of member’s investment in the form of dividend is consistently higher than inflation rate, there is a paradigm shift of member’s positive mindset on savings, investment and proper use of money and member’s awareness on environmental concerns and the needs of the community.
LECIGEWA-MPC believes that there is no shortcut on creating a strong and credible cooperative. Despite of the struggles due to Covid-19 pandemic, the cooperative remains resilient and members’ welfare is its top priority. The coop ensures to follow health protocols on its operation and meetings. As they continually strive hard to provide financial freedom and economic empowerment for all members, they are guided by values committing to continually provide the best quality service for members.